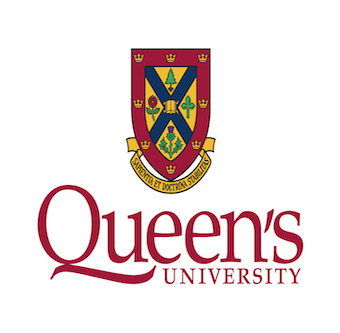 DESCRIPTION
Queen's Alumni Review was established in 1927 as the primary communications outlet between the University and its alumni. First published in March 1927 as the monthly "Queen's Review", the publication sought to give an active voice to the newly formed (November 1926) General Alumni Association. Its first editor was Gordon J. Smith (1927-1939), followed by Herb Hamilton (1939-1974), Cathy Perkins (1974-1986), Ken Cuthbertson (1987-2014), and Andrea Gunn (2014 to present day). The magazine, now known as "Queen's Alumni Review," is published quarterly and sent out free of charge to alumni and friends of the University. It contains news and information about the University and its graduates. The magazine's official publisher is the Office of Advancement.
RIGHTS
This material is provided for personal use and private study only. The digital files and its contents will not be further reproduced or published in part or in full without the written consent of Queen's University Archives or the appropriate copyright holder.
ACTIVITY